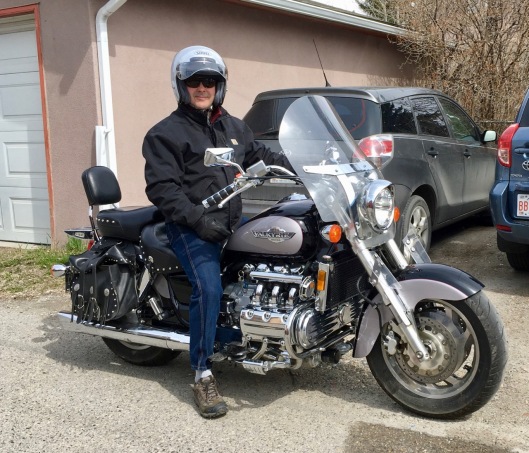 All reading is scattered… without the pattern.

There’s English Literature for the literary set, World Literature I suppose for the more eclectic bunch.

Then there’s History, itself broken up into countless categories and compartments.

What about Mythology, Religious Studies and Comparative Religion?

Art, or the Arts? What a cacophonous bog!

And Philosophy, a sort of science of thinking or dialectic? Jeeze, don’t get me started. I generally turn a quick heel on those knuckleheads when chance drops me in their company.

And Political Science, where does that fit in? A science? Really?

And then there are the Pure Sciences. At least with these we’re on firmer ground. The thinking is less soft. There’s less haze and murkiness. A fact is usually more or less a demonstrable fact.

My roots are there, by the way, in the Sciences.

So when at a relatively young age I turned my interests towards the humanities, when I registered in the Liberal Arts College, I was appalled at the nebulous debatability of everything. “Where’s the ground!” my soul cried out.

And who are these guys—mostly guys anyways—with the gall to stand up before me in the classroom and claim a modicum of ‘knowledge’? Well ok, a certain measure of ‘knowledge’ I’ll grant them.

But Wisdom? Forget it.

For that we have to look towards the East, or so we’re led to believe.

Why the almost total separation between our Western ‘knowledge’ based science and Eastern Wisdom?

Ahh, that’s where the pattern comes in.

Seeing the underlying or overarching pattern that makes sense of it all.

That’s what I’m talking about here at the Omphalos Cafe and now on YouTube, whether you discern that or not.

That’s the direction we’re going too.

The world is becoming a smaller and smaller place.

Life is ALL there is….