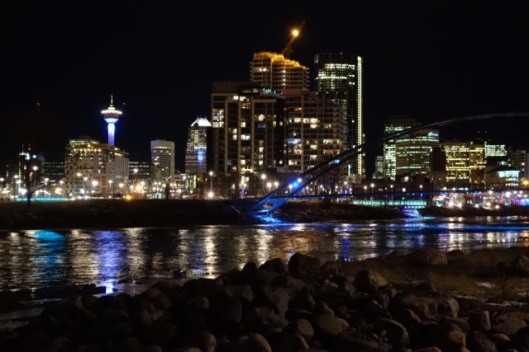 It was my first time to a Buddhist temple. Service was scheduled for 10 and I made sure to arrive early so as to check out the lay of the land.

A large man named Ken greeted me cheerily inside the door. To my surprise, he resembled a Catholic priest—stole dangling over long robed surplice—more than the image I had in mind of a Buddhist sensei. After inquiring whether or not I was a newby, he went over what I had to expect and urged me to speak up if I had any questions. I thanked him, grabbed a booklet others seemed to be taking, doffed my shoes, and picked a chair slightly off to the side.

Minutes before the gong sounded I counted thirty-five souls in attendance.  With only two services a week as far as I could tell, I wondered how the place stayed afloat, such a tiny congregational lotus flower on the rough economic seas of the modern world.

Another thing I remarked on, taking in the room and raised platform in front, with its delicate Japanese writing desks and altar adorned with twin burning candles, flower vases and between them a bowl containing a pluming ribbon of incense rising before a large golden Buddha, was how similar all altars are across such a wide range of religious creed and tradition.

One message, differing packages, I thought.

How ironic that even the teachings of the Buddha, which sought to rip open and jettison a tightly bound package hemming in a vast citified group of souls in its day, would be repackaged in the generations following its founder’s passing.

Anyway, with repeated soundings on a resonant gong the service began. There were chantings in Japanese and readings in English and a protracted moment of meditative silence.

The sermon was about life as suffering and the delusion of ego and on us being not the waves crashing and presumably dying on the shore but part of the vast ocean itself.

Not bad, I reflected, in line with all I had read.

But this being the Omphalos Cafe, I did have a problem with it.

Why was I sitting here in this sort of time capsule from the past? Sure the room and furnishings were modern, right down to the Bose speakers fastened to the wall, but the arrangement of the altar and more importantly the message itself was centuries, even millennia old.

Why was I sitting here listening when the message wasn’t Message anymore, it was part and parcel of the hidebound package?

And what is missing from the message in order to lift it towards Messagedom?

Precisely what we Westerners have come to know but have not yet incorporated into the world’s transcendent storehouse of Wisdom: time and its passage and the ever ongoing flow of life, one generation to the next and onwards from immeasurable depths of the past to the ever present now. And the fact that the means of accomplishing the flowing through marks out and defines a species, any species, including us.

With that in mind, and the realization that our means of accomplishing the Great Passing Through—as I’ve labeled it in the past—is community, we as a species have transcended the need for parochial psycho-spiritual, mytho-poetic packages that have served for a hundred thousand years as vehicles in which we’ve spread across the globe and prospered to the point of peril we find ourselves in today.

Quite the mouthful, but Life, as I’ve repeated over and over, is ALL there is. Everything we humans have accomplished is expression and packaging. We forget that again and again, or maybe we simply have never truly learned it in the first place.

Anyway, the service ended, I stepped outside into the sunshine and phoned my wife to see if she and our son wanted to meet for brunch.

I was hungry by then.