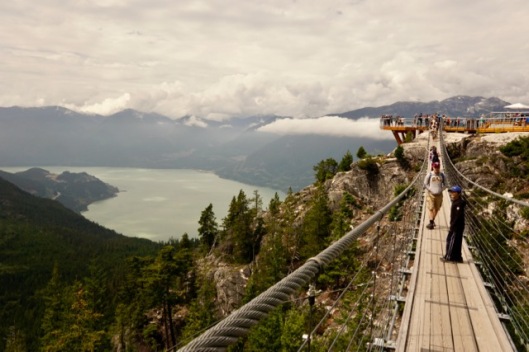 Driving down to the Worldwide Zen Mindfulness and Loving Serenity Seminar in Las Vegas and I’m utterly beside myself.

If there were something called a Worldwide Zen Mindfulness and Loving Serenity Seminar I can’t imagine it being held in Las Vegas, and being utterly beside myself sort of defeats the purpose ahead of the fact.

Nonetheless it’s my first road trip in years and the old style route maps have been highlighted, the audiobooks downloaded, and the cameras charged and ready to go.

Last year we flew down on a last minute Spring Break spur of the moment and I regretted not having drove. We toured the Hoover Dam, walked the Strip, rode the Eye, or whatever they call it down there, grabbed the front seat of the rollercoaster at New York, New York—twice, and generally took in the wacky sex-soaked craziness of the street. A personal highlight was the Mob Museum off frenetic downtown Fremont Street, where my eleven year old son and I were photographed all grim faced in the suspect line.

This year we’ve decided to drive. See some of the sites to be seen between Calgary and Vegas, the landscape and its people. Realer no doubt and far from the feverish hedonism of Sin City.

Hopefully the journey goes well and sets up the possibility of many more family voyages of exploration and discovery.

If not, there’s always the motorcycle I purchased last October.

Maybe just my son and I can hit the road and recreate the Zen and the Art of Motorcycle Maintenance journey, minus the psychological breakdown of course.