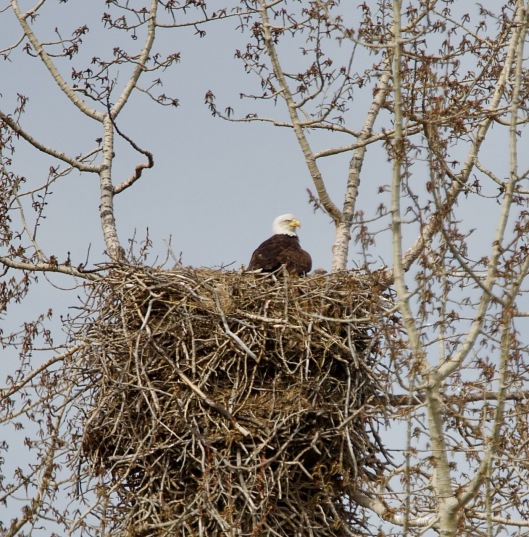 The Madonna and Child (Just Passing Through)

I boil a pot of water for green tea, chase several noisy cooing pigeons from the balcony, and sit down to summarize in words all of humanity’s efforts, all its words, works and deeds.

Call it what you will, the ‘Ultimate Mystery,’ the goal of ‘Enlightenment,’ ‘Satori,’ ‘Nirvana,’ ‘Zen,’ ‘Buddhahood,’ ‘the Meaning of Life,’ ‘God,’ but the words don’t matter and that realization is a Big First Step.

A far as I know what I am going to say has never quite been said. It’s been hinted at, suspected, but never put into words. It’s the fruit of over thirty years of toil, reading, a sort of free association cross referencing, hardship, joy, and above all, Play.

So here it is, what humanity has been groping towards for nearly ten thousand years in the simplest words I can find.

Go outside and look around at the plants, insects, birds and animals you see. What are they doing? Without exception they are fully immersed in the process of passing through from one generation to the next. Even the virus spreading around the globe today is merely passing through, one generation after another on and on. It’s the Primal Urge you could say.

And what defines a species is HOW it accomplishes that passing through. From the tiniest of viruses to the greatest of 30 ton blue whales or now extinct dinosaurs, all are (or were) fully involved in passing from one generation to the next.

We humans accomplish the task in highly communicative and adaptive groups. We’ve traded the unconscious blind urge of instinct for dynamic adaptability. That has become our biological advantage, and disadvantage too!

For our ability to communicate, and now (these last seventy thousand years) more importantly retain images in our brains, has driven a wedge between our pure instinctual acting selves and the ideas we have developed about ourselves.

For centuries, indeed millennia, the Shaman’s task was to devise ceremonies and other means of connecting members of the group back to that pure instinctual acting world of the animals and plants left behind when we humans began thinking. The history of cultures, of art and artifacts and writings is a record of each group’s efforts to maintain or regain that lost state of innocence.

Which is why I said earlier the words don’t matter. The participation in the Flow of Life, The Great Passing Through, is all! Connection back to nature through pure instinctual acting is what we all crave.

But the difficulty lies in the group. Because sometimes, if not always in the absence of a dynamic living Shaman guide, the group loses its way and connection. And the bigger the group the easier it is to lose its way.

That’s where we are today. The group we are members of has all but spread across the globe. But it long ago lost its way and rather than understand the Passing Through and live in harmony with nature it thinks it is above nature.

I jump up and chase another pesky pigeon away. I know it is just doing what it does and I wouldn’t mind so much, but the shite accumulates.

Ahhh, I haven’t said it for a while…

But Life is ALL there is!