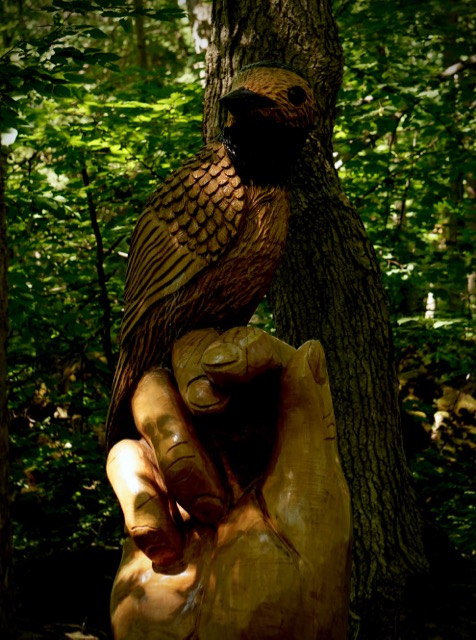 Spent time yesterday watching YouTube videos featuring guys (and they’re mostly guys) like Eckhart Tolle and Deepak Chopra, others too I won’t bother naming, mostly because of the slightly crazed look in their eyes.

There was much talk of ‘cosmic consciousness’, ‘higher awareness’, ‘enlightenment’, ‘oneness with the universe’, ‘the Buddha Nature’, ‘satori’, and such stuff.

Wow, wouldn’t we all want such golden fruit? The internet is brimming over with it, libraries and book stores too. The most famous, successful purveyors of it are super-rich. It must be a good gig, if you can land it.

But somehow you’ve wandered into this strange place, the Omphalos Cafe.

Because here this perfect nobody, namely myself, is going to say such a foolishly simple thing as all those variously described magical, mystical states through all the ages are just words. Words, and nothing more.

Don’t be beguiled, don’t be fooled. The slickest slingers, the smoothest peddlers can have that effect. They can be totally spellbinding, enchanting, mesmerizing. I’ve a hunch that it has more to do with perceived shortcomings or deficiencies within ourselves than their plenitude.

Words can and will deceive.

There is only Life, and that is ALL there is.

There is only the flowing of Life from one generation to the next, from as far back in time as our imaginations can reach through this very moment NOW and on into the indefinite definite future. The Flow probably always has been, is all around us this instant—every flower and plant, every crazy minuscule microbe, every animal and of course every human—and always will be into the future, regardless of humankind’s petty strivings.

But understand something: words came late to the party here on planet earth, relatively speaking, and paradoxically enough they often serve to hinder or inhibit the Flow that engendered them.

The complicating factor is the fact that we humans accomplish the Flow in groups, communities, and these agglomerations are amazingly diverse, dynamic, and ever evolving. We derive our meaning, our purpose, if life can be said to have such a thing, from membership in community. We are born, grow, learn and mature into full adult participation in community. And even if we cannot put it into words we feel it to be there, intuitively, and suffer terrible agonies of soul and spirit when it is absent.

The community centre, the metaphorical hub around which it revolves, is frequently given form by unique, otherworldly characters such as shamans, genuine poets, medicine men or women, divinely possessed spirits. Clans, tribes, nations, a people, a creed or overarching religion, God or Gods, define and delimit communities. All have served as wombs, matrices in which countless generations of humans have grown to maturity and played their part before giving way to the next generation and passing away.

We, you and I, have now taken the stage in the grand Flow of Life.

However, communities (and I strongly suspect that is the case with our’s)  often enough grow sick, fall out of balance, equilibrium, with themselves and with the environment which enfolds and sustains it.

Just words pointing awkwardly towards the Flow. Words that I believe draw people’s attention away from what truly underlies all—the Flow, or Great Passing Through as I’ve sometimes referred to it.

Strange place, as I said, this Omphalos Cafe.

Part of my Flow at any rate….