For some time now the idea of writing a blog post on Love has been simmering in the old bean. I mean, look around, peruse the blogosphere and it’s everywhere, ubiquitous, endemic to the endeavor.

I quickly look up ‘endemic’ to ensure the appropriateness of its employment.

‘Endemic: adjective, (of a disease or condition) regularly found among particular people or in a certain area.’

But now I’ve embarked lightly, and I wanted so to lard ‘Love’ up with gravitas.

‘Embark: verb, begin (a course of action, especially one that is important or demanding.)’

‘Lard: noun, embellish (talk or writing) with a variety of expressions; to cover or fill thickly or excessively.‘

And ‘gravitas: noun, dignity, seriousness or solemnity of manner: a post for which he has the expertise and the gravitas.‘

A Big Double Dead On!

This is not going well.

So I run the idea by my wife. We are lying in bed and it’s 3:20 am. She is stirring, no doubt brimming over with thoughts of Love as I am.

“I’ve been thinking about Love.”

It is later in the day now. I am lunching at Costco. What better place to develop my thoughts on Love?

‘Lard: noun, fat from the abdomen of a pig that is rendered and clarified for use in cooking.’ My apologies. That came up along with the earlier definition. Doesn’t fit in with my theme of Love, but as the rendering truck I drive through the day is parked outside I thought I’d throw that one in. 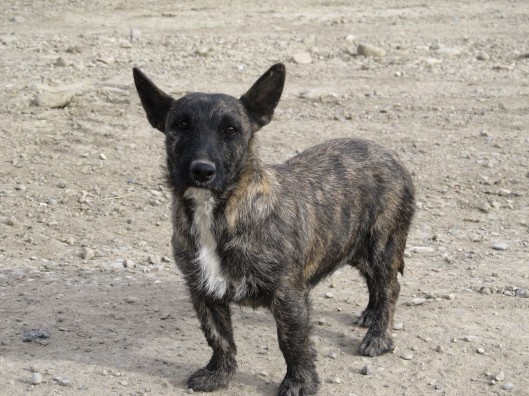 Hey Mister Renderer, got anything for me today?

“You’re evading,” a voice inside me accuses. When dealing with Love, it is crucial to listen to the voices.

Love as the flower of wholeness. Looking back, I see now everything was a preparation. Twenty years ago, ten years ago, I couldn’t have put it into words. It was so vague, and yet there. Knowing in my heart I wasn’t ready but knowing also I was on the right path. Carrying an image in my heart of what Love could be.

Opportunities arose, but understanding in a wordless way it wasn’t right. Wasn’t blossoming from fullness but need, whether on my part or her’s.

And then meeting the woman who would become my wife. Sitting across from her over a beer that first time, words all but unnecessary.

“Do you mind if I pay?” I asked. Pecked her on both cheeks as they do in Quebec on parting. Emailing her later that night: ‘…it was so easy, as if we have known each other for years.’

Two songs come to mind as I write these words. Blue Rodeo’s Five Days In May, with the line: ‘To find a face you’ve seen a thousand times…’; and one I’ve referred to before: Van Morrison’s She Gives Me Religion.

Love as the flower of wholeness. I like that. But know this… when it comes to such a Love we are entirely on our own. A vibrant, vital, healthy community does everything in its power to encourage and foster such spiritual/physical growth in individuals and couples. It is all part of ensuring the Great Generational Flow of Life. Hardly the case today.

Just a quick example. Look at the marriage ceremony and the ‘best man.’ Long ago the best man was the Best Man and he stood next to the groom as surety against less than honorable conduct. Nowadays he organizes the trip to Vegas, the drinking, and the hiring of strippers or worse.

This is getting out of control.

Last night, lying beside my wife, I stammered out a few swirling thoughts. I was riffing on the idea of having the courage not to settle for second best no matter how long it took.

“That’s easier for men,” she said, “biologically speaking.” I laughed out loud in wonder. Bang on, my Love.

In the next room our son lay peacefully sleeping.